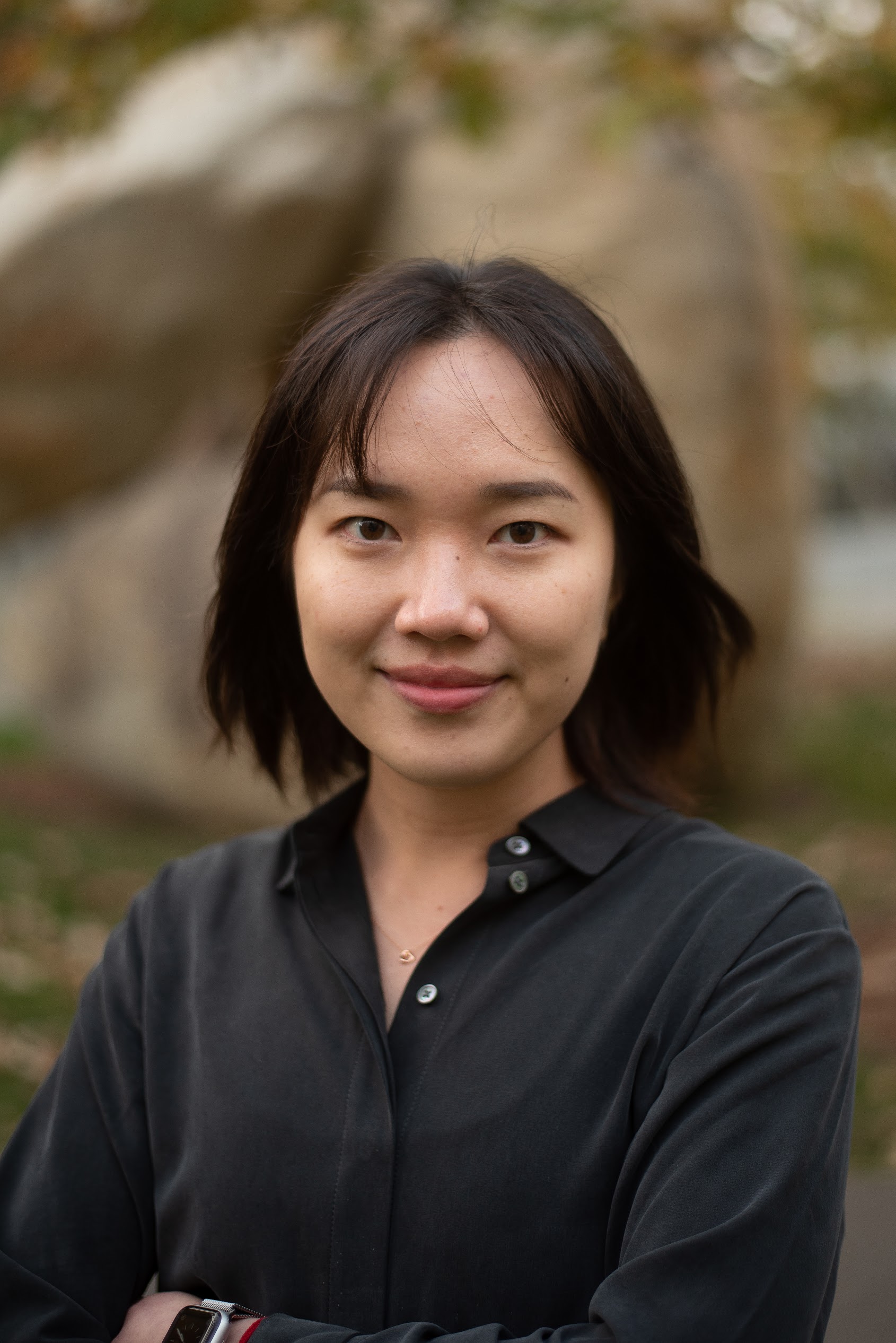 I’m never good at sports, but I’ve been trying to be better at sports since adulthood (for the sake of health).